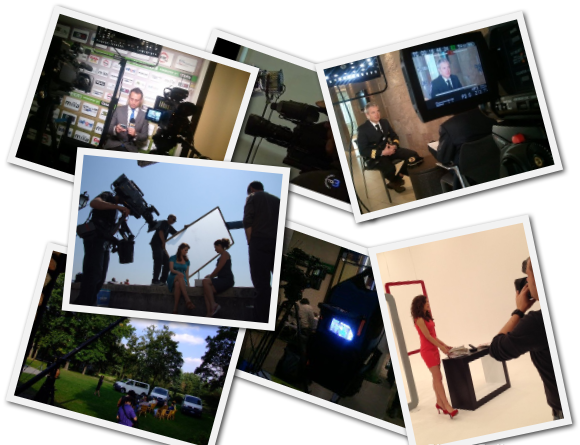 Videoidea is born in 1987 transforming the experiences of the partners of that time, gained in local television broadcasting, in a solid society that has revealed soon a guarantee of professionalism.

In 1990 Videoidea began a long collaboration with the Mediaset groupproducing contents for the principal headlines and furnishing ENG troupe with staff and means for television advertising and productions, for journalistic and sporting use, for the various TV news, as well as for the most important television shows (Iene, Striscia la notizia, Matrix, TGCom, Io l’ho visto, Calcio serie A, Studio Aperto, Iris, Mediashopping, etc.). Such collaboration reinforces in the time and even now it is carrying on positively.

In 2006 Videoidea, getting strong thanks to the past experiences, also begins a long-lasting collaboration with the Sky group to which supplies daily ENG troupes aimed to the realization of televised reports for: Sky sport HD, SkyTg 24,  Sky Cinema, Sky Arte and Sky Uno.

Since 2014 Videoidea is also registered properly in the Rai Supplier Register.

It is able to organize daily:

Moreover there are available:

All the staff employed is properly registered at ENPALS.